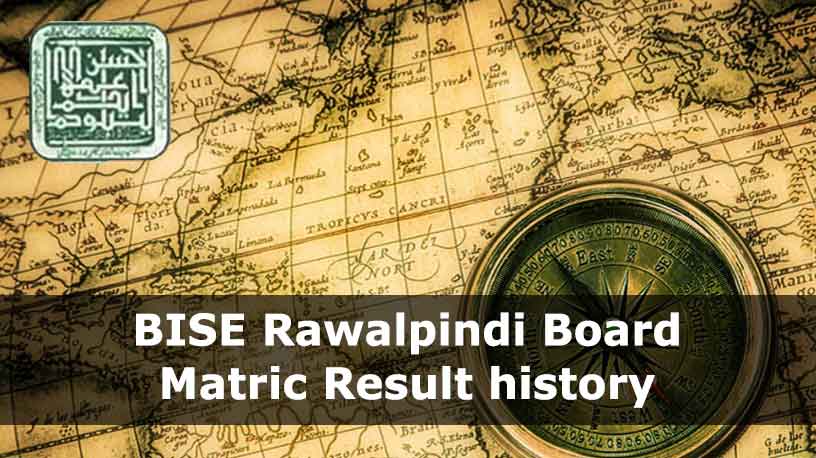 In SSC annual exams 2016 held under the supervision of BISE Rawalpindi board first position in the exams was clinched by Saqin Javed from Cadet College who secured 1070 marks. The second position was shared by Samawia Saher from Fauji Foundation Girls School Attock and Muhammad Saleem Aalam by securing 1069 each respectively while the third position in the exams was shared by Zaid Ali from Cadet College Hassan Abdal and Muhammad Abubakar from Siddique Public School Rawalpindi by securing 1068 marks each.

BISE Rawalpindi board announced SSC annual exams result in 2015 on July 25th, 2015 while announced the name of toppers of these exams one day prior to the overall result declaration day. The board also organized an award ceremony in honor of position holders on the 25th of July.

Board of intermediate and secondary, education (BISE Rawalpindi) announced Matric result 2014 on July 25th, 2014 while it announced the name of position holders one day earlier on July 24th, 2014.